The team at Sport & Spine-Bradley Pfeiffer, DC is committed to the health and safety of our wonderful patients and staff as well as the entire Bend community. Oregon is still mandating wearing masks in healthcare settings. If you forgot to bring a mask, we have them available at the front desk. We are open by appointment following precautionary guidelines, sanitation standards and best practices for chiropractic healthcare facilities outlined by the state of Oregon, the CDC and other governmental health agencies at a minimum.

Click Here for the steps we are currently implementing

Congratulations to the Denver Broncos and Seattle Seahawks on their big wins to play in Super Bowl 48. The 2013 season in the NFL has brought about further understanding about the prevention and diagnosis of concussion injuries as well as how players are
tested and managed before returning to play. There has also been a further
understanding of the correlation between concussion and encephalopathy in
retired NFL players. A preliminary research study is also now demonstrating a
link between Cerebrospinal Fluid (CSF) pooling (and restrictions in the flow of
CSF resulting from vertebral misalignment) to many of the debilitating effects
of concussions. Here is a link to a story of how former Chicago Bears tough
quarterback Jim McMahon has benefited from the chiropractic treatments of Dr.
Scott Rosa. Not only is this exciting news for NFL players that have suffered concussion injuries, but also for anyone that has sustained concussion injuries or neck injuries. 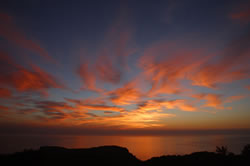 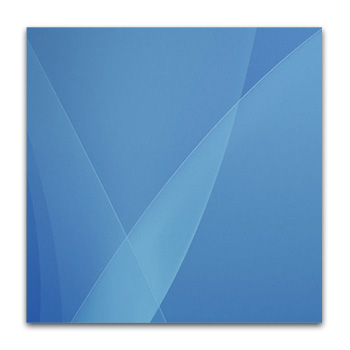